Conrad Humphrey’s is a competitive sailor, who’s sailed around the world three times in some of the sailing world’s most famous races.

Conrad was the professional skipper onboard the ambitious recreation of Bligh’s legendary small boat journey for Channel 4 programme ‘Mutiny.’

In this short film Conrad talks about one of his highlights in our 2017 Captain Bligh: Myth, Man and Mutiny exhibition, the replica Bounty launch which was built in-house at The National Maritime Maritime Museum Cornwall.

Captain Bligh: Myth, Man and Mutiny is on at The National Maritime Museum Cornwall until 7 January 2018.

Find out more at NMMC.CO.UK 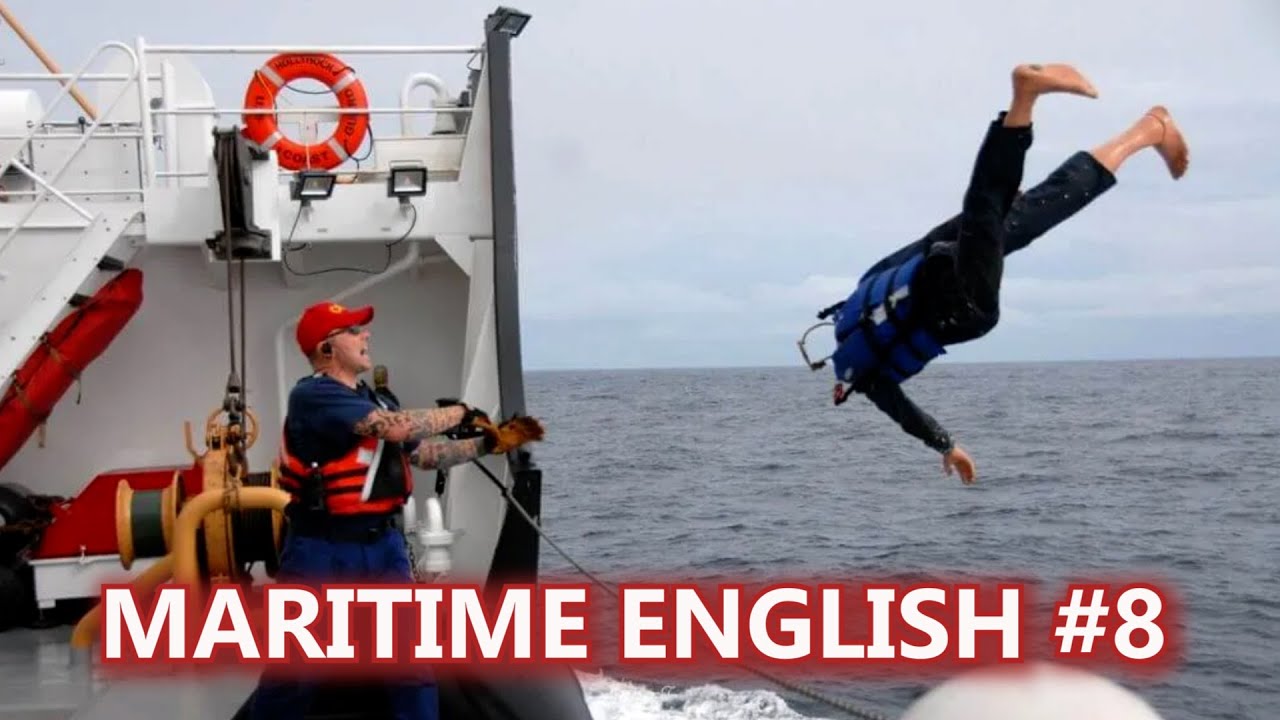 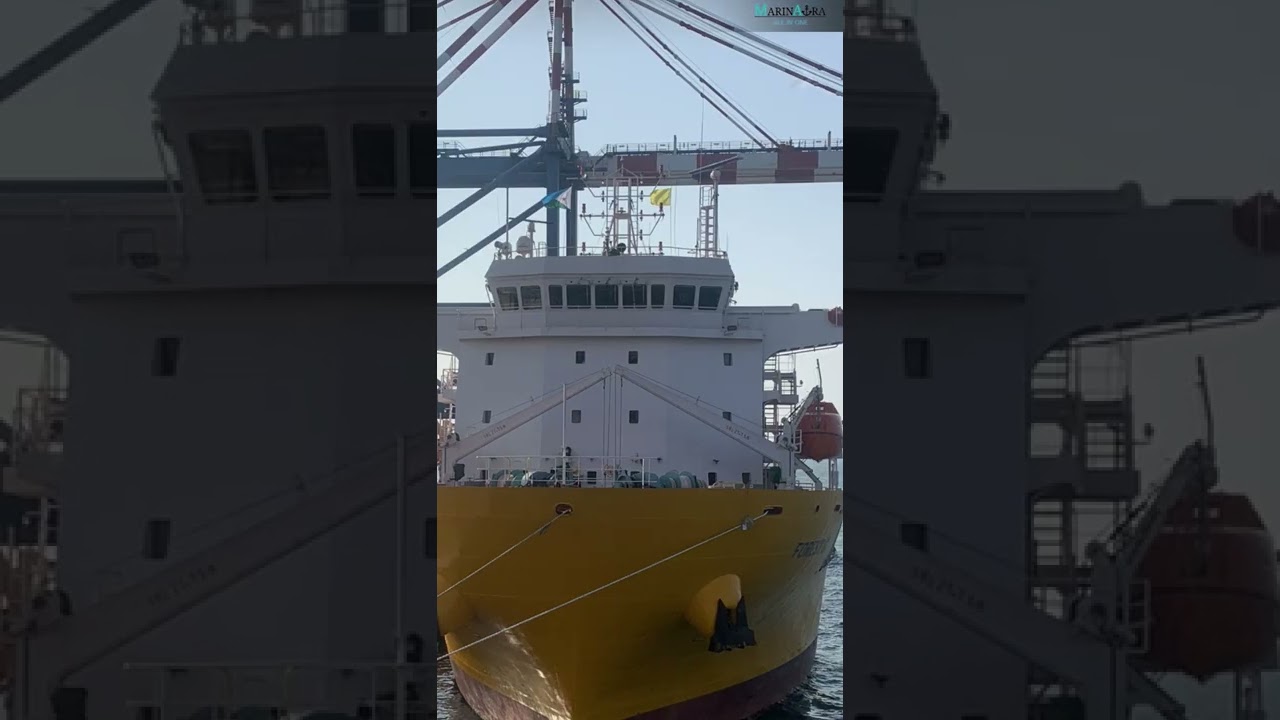 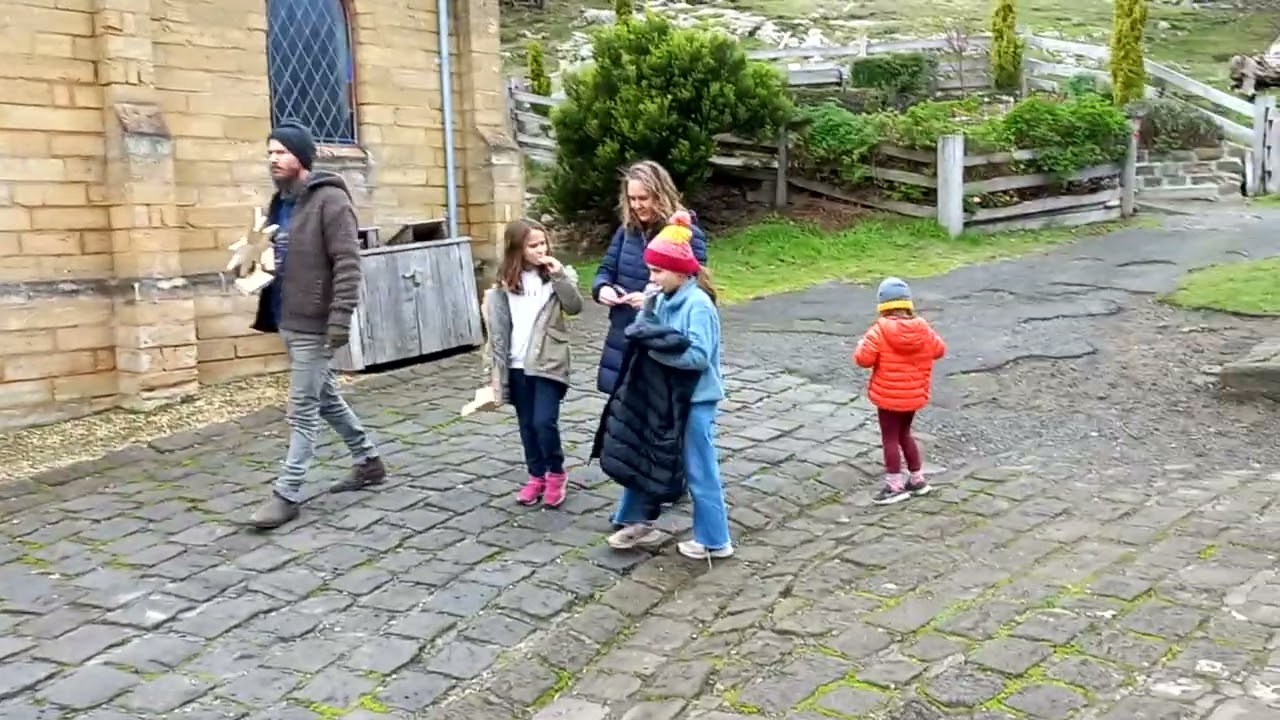 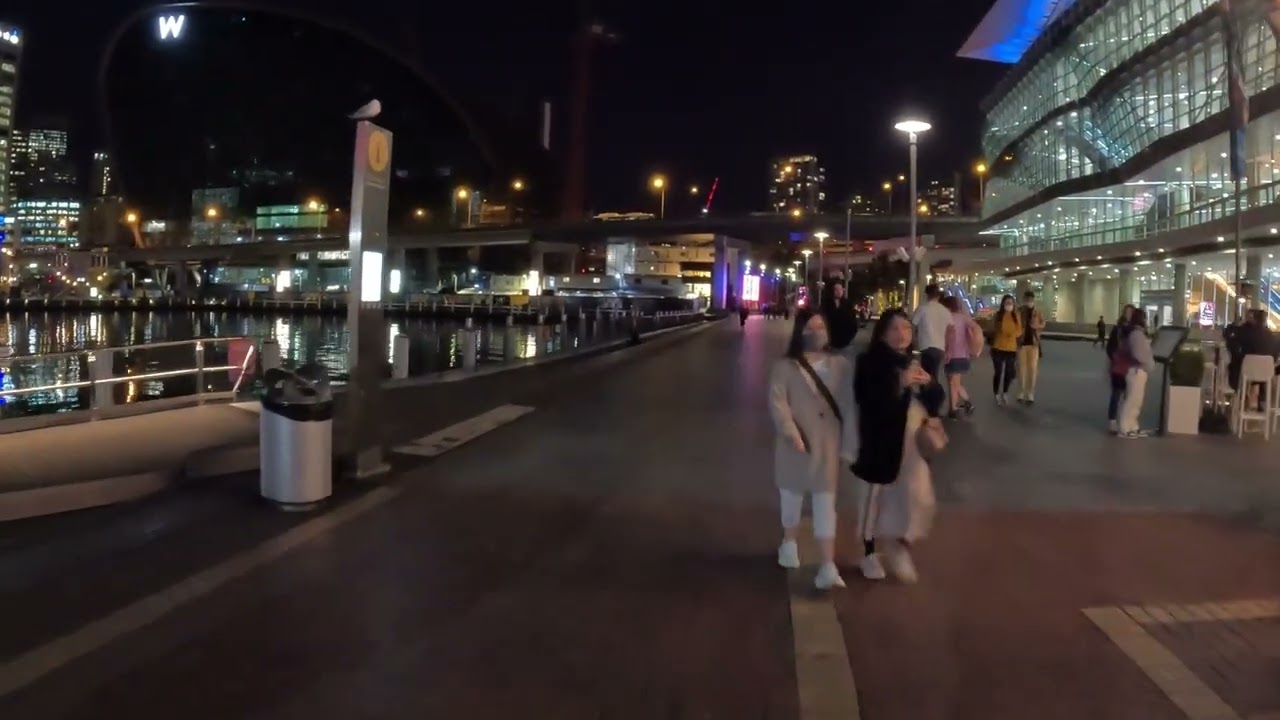 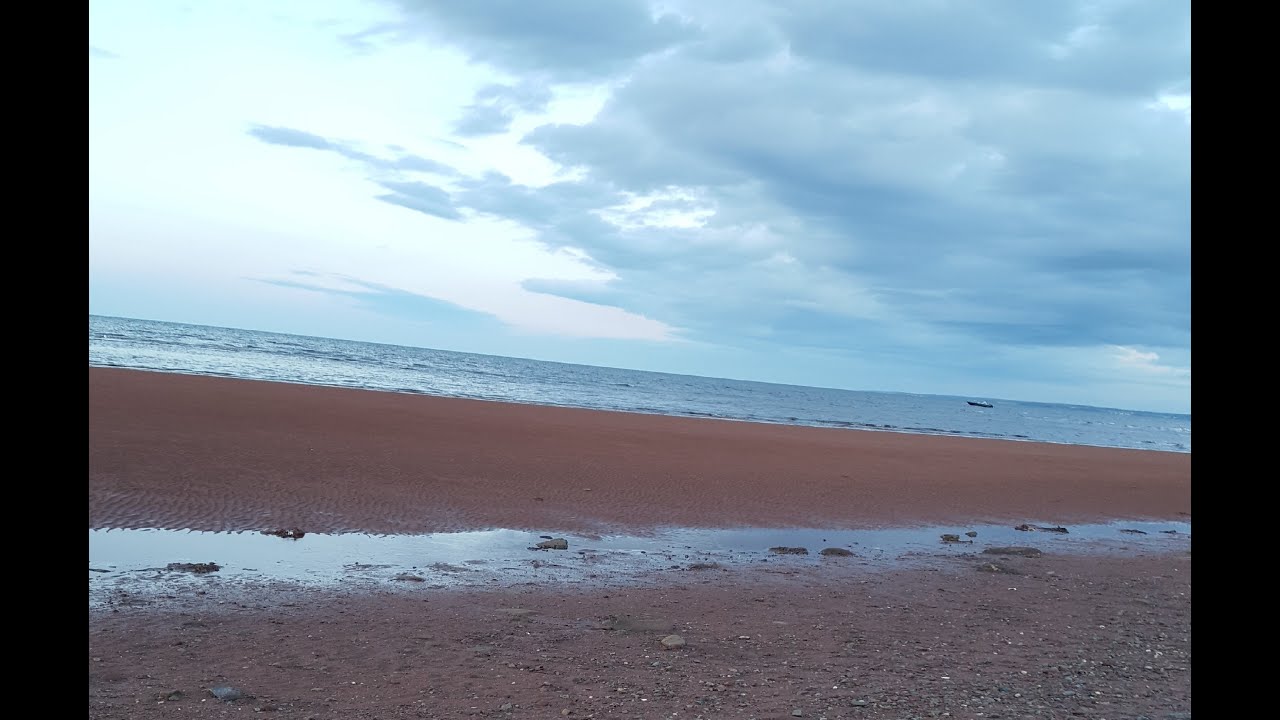 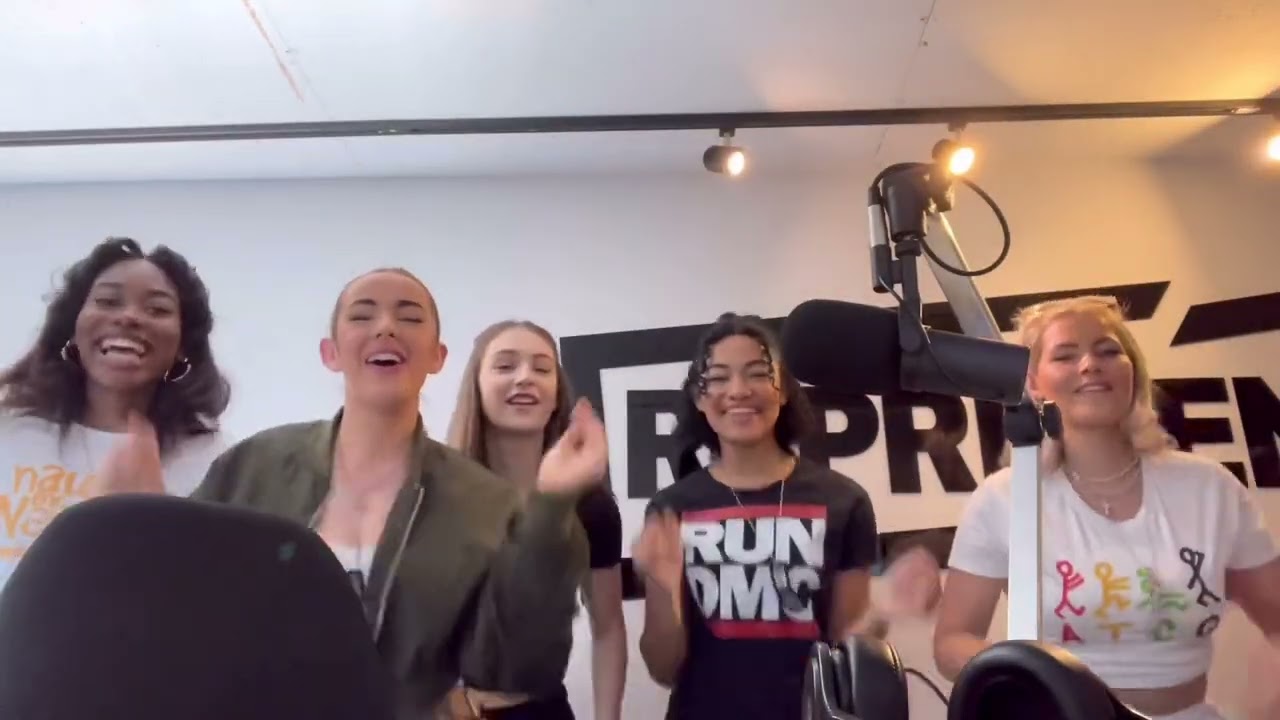 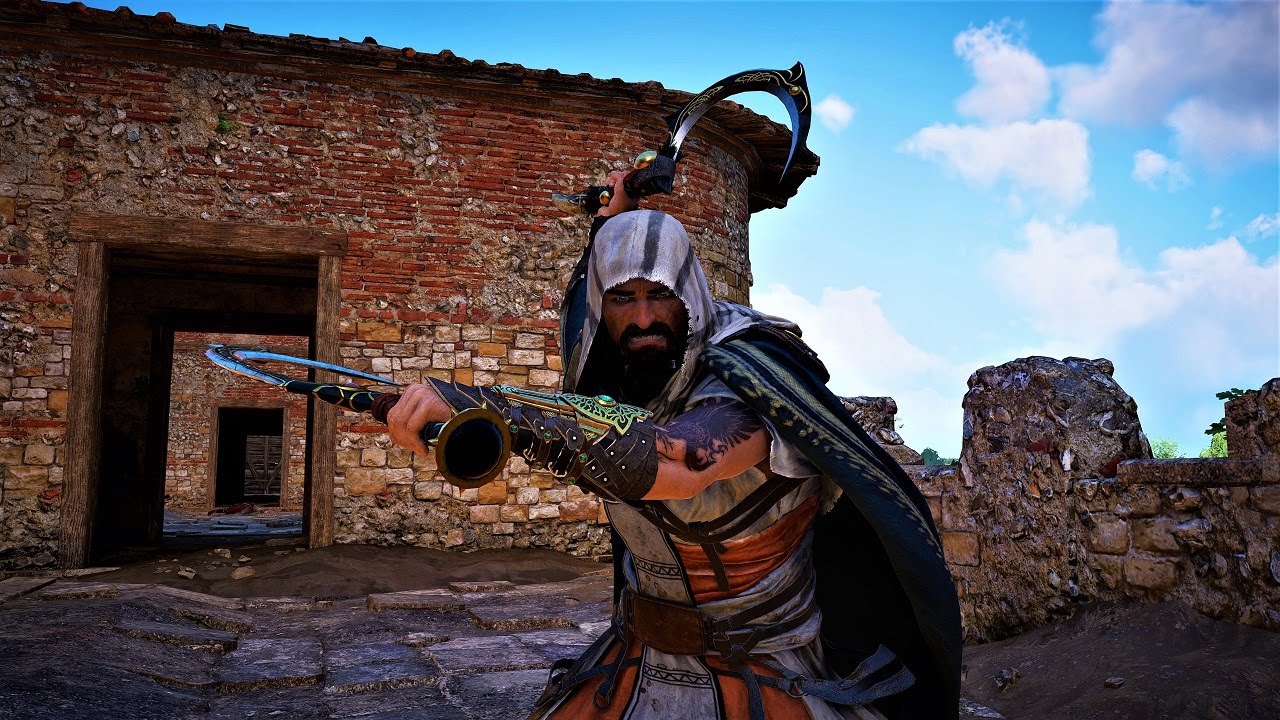 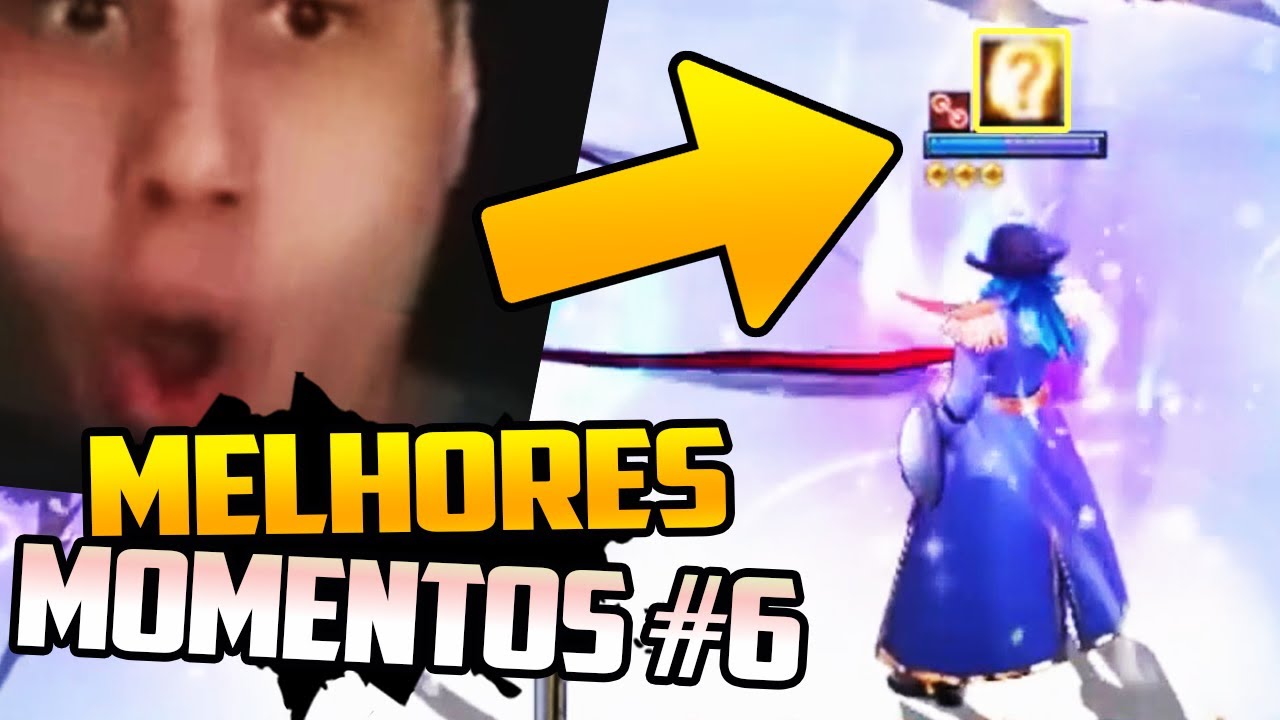 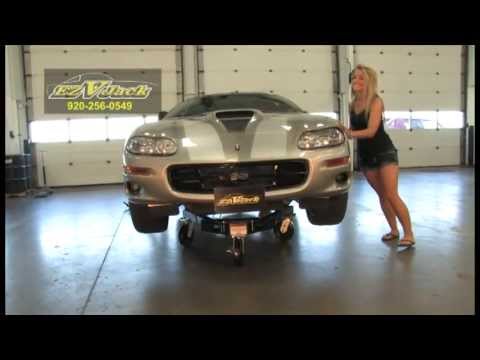 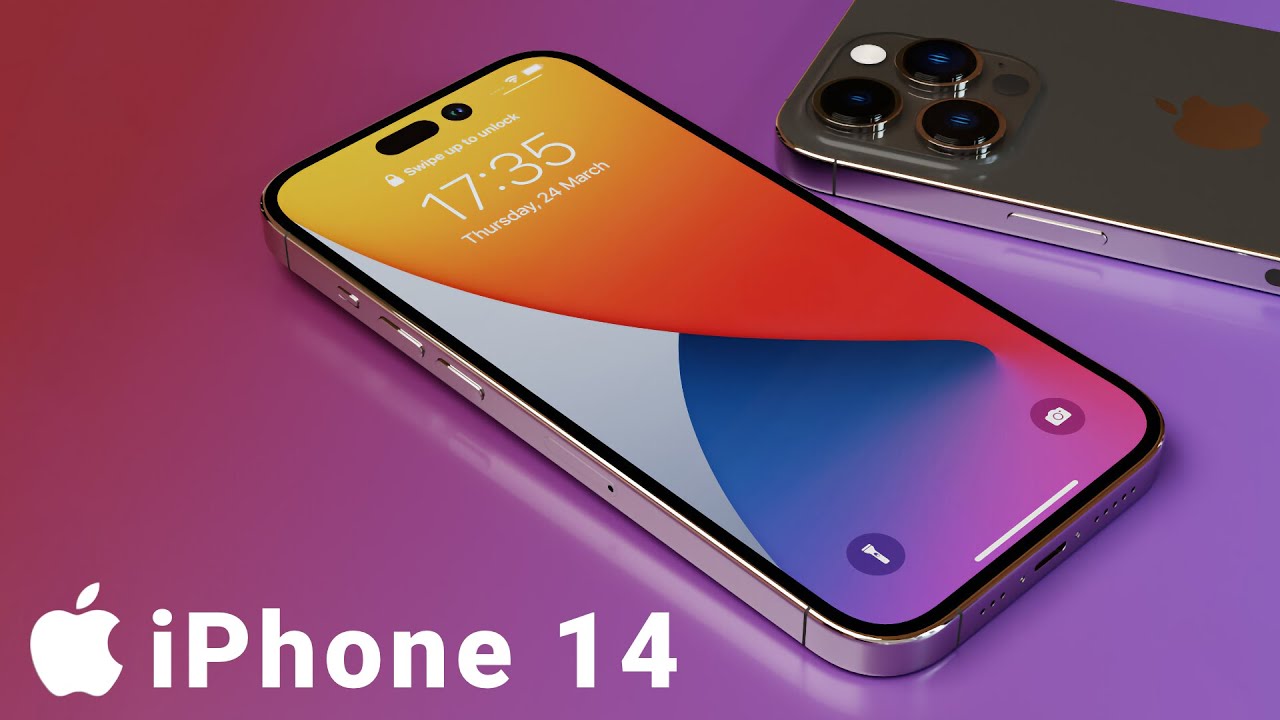 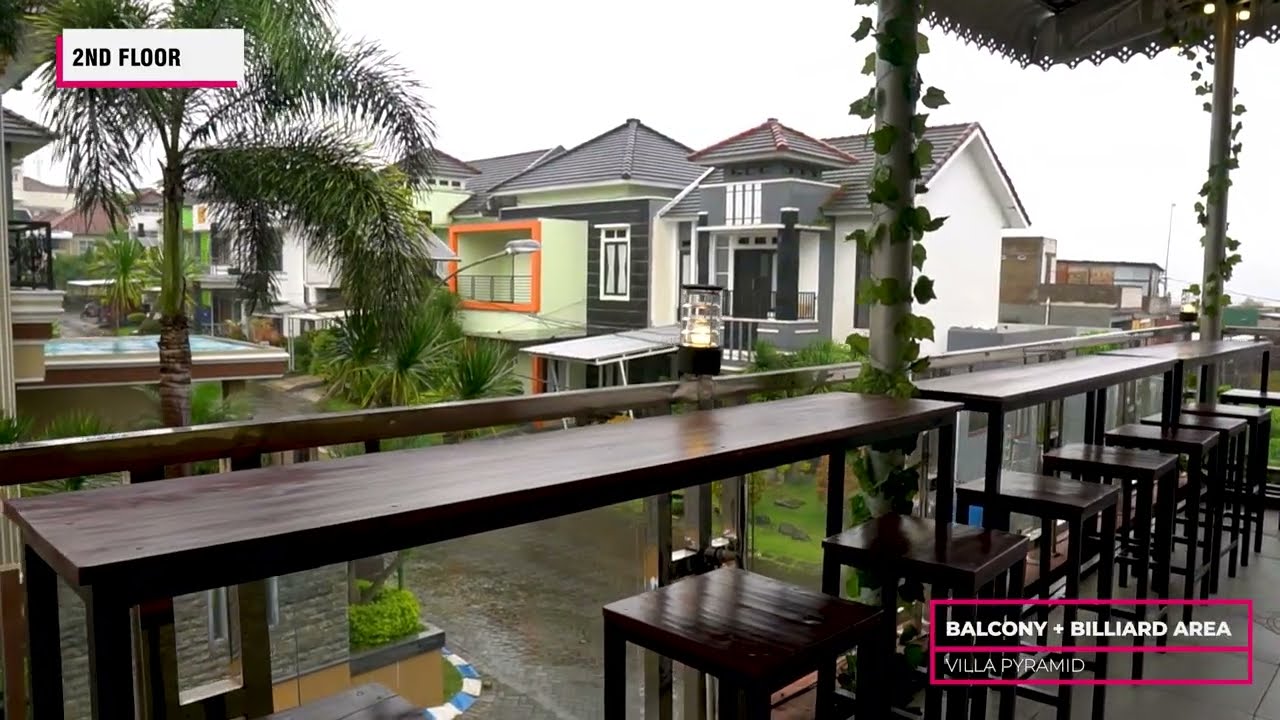