Smurfs Epic Run by Ubisoft Entertainment (IOS/Android)
*** SMURFS EPIC RUN: Experience the next generation runner game with gorgeous 2D graphics! Choose your favorite Smurf and embark on an epic adventure to free your fellow Smurfs from Gargamel!***
Gargamel’s has casted an evil fog spell to capture all the Smurfs. The whole village is gone and you’re the only Smurf left! Run away from the fog, parkour a vivid world, gather powerful magic artefacts and save all your Smurfs friends to become the true epic hero of the village!

• RUN, jump, glide, rush, dash, parkour… your way through more than 100 levels to free all the captive Smurfs and defeat Gargamel’s minions!
• DISCOVER a gorgeous, magical and funny world directly inspired from the original Smurf comic-books.
• PARKOUR multiple locations of the Smurfs world including the village, the forest, the mine and Gargarmel’s Castle!
• PLAY with your favorite Smurfs including Smurfette, Papa Smurf, Handy Smurf, Brainy Smurf and more than a dozen other famous & funny characters!
• FREE each Smurf and use their unique epic powers (Dash, double jump, stomp, magnet…) to rush through each level and set the best score.
• CUSTOMIZE your Smurfs with cute companions, magic rings and artefacts for awesome bonuses!
• RACE and compete against your runner friends & the world to establish the best score in the Weekly Tournament. Who will run the farthest in these weekly endless levels?
• EARN great prizes everyday by collecting Golden Keys, completing Daily Missions, spinning the Wheel of Fortune or asking the Farmer Smurf for his Good Deals.
• UNLOCK magic portals and travel to challenging and mysterious regions: The Bonus Zones!
• GATHER your team of Smurf runners and enter the Epic Adventure: a daily challenge where the danger is everywhere. But so are the rewards!
• COLLECT dozens of items from the Smurf universe to complete sets and unlock bonuses. 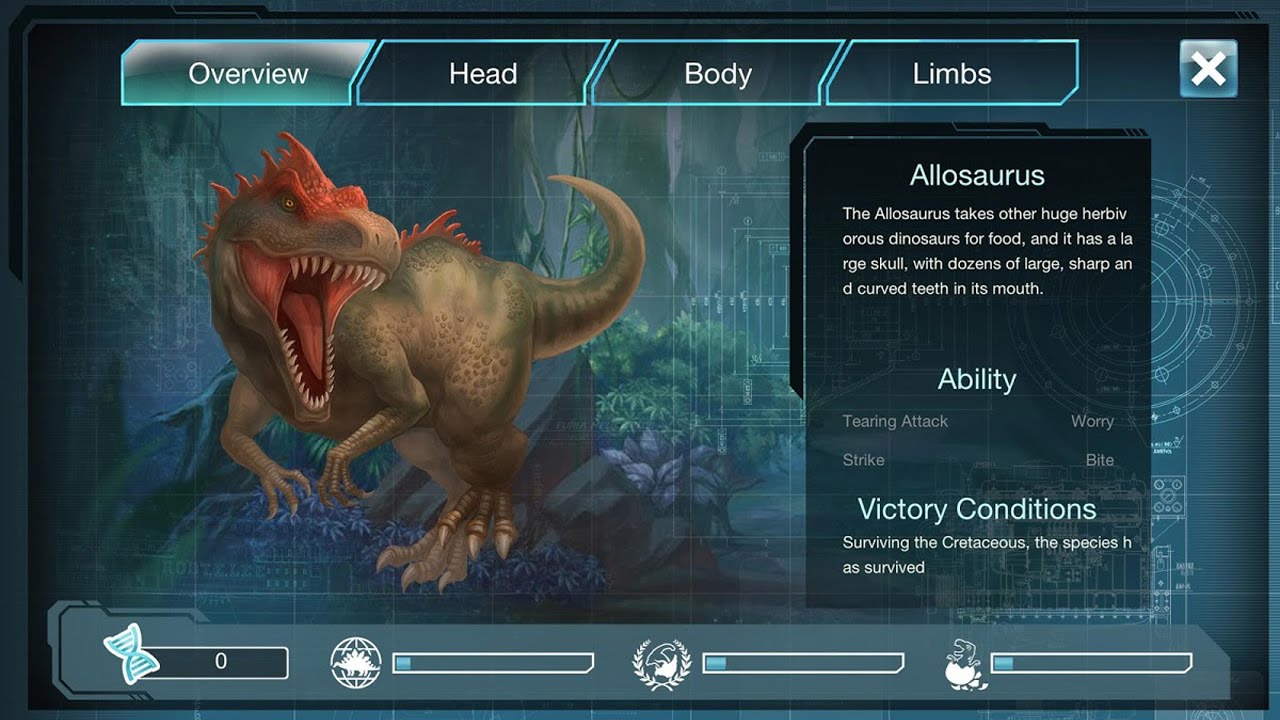 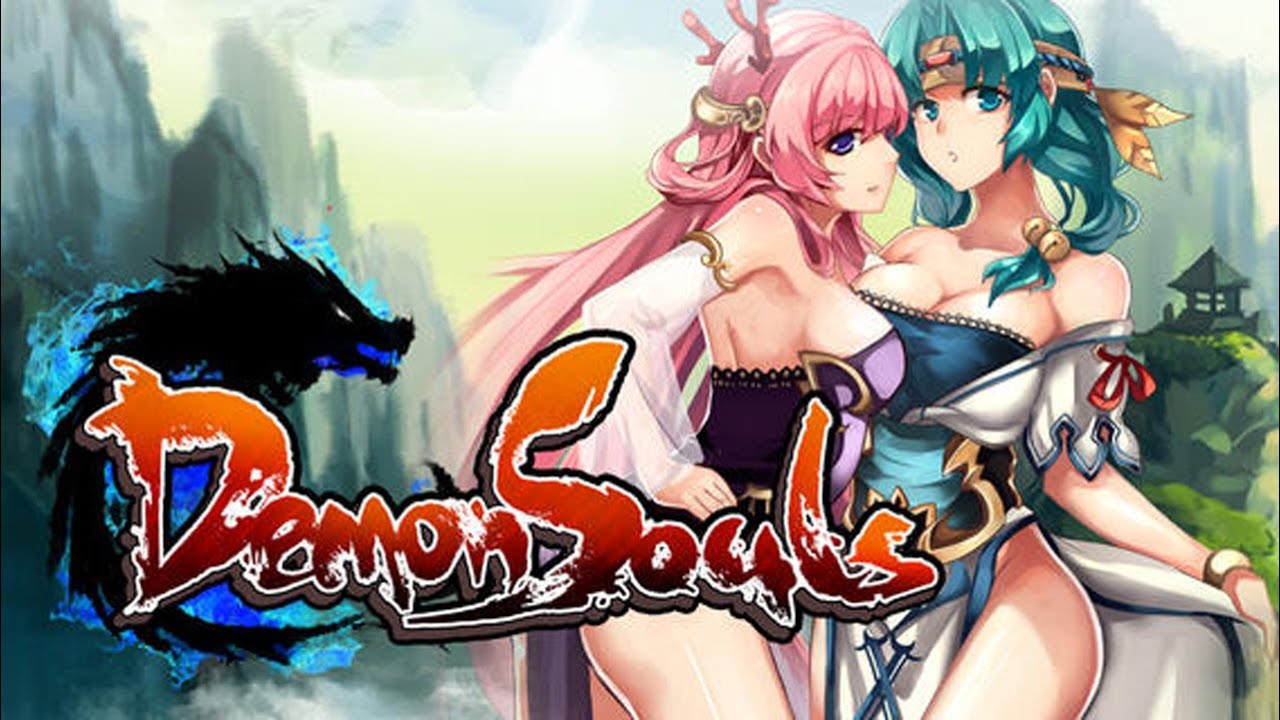 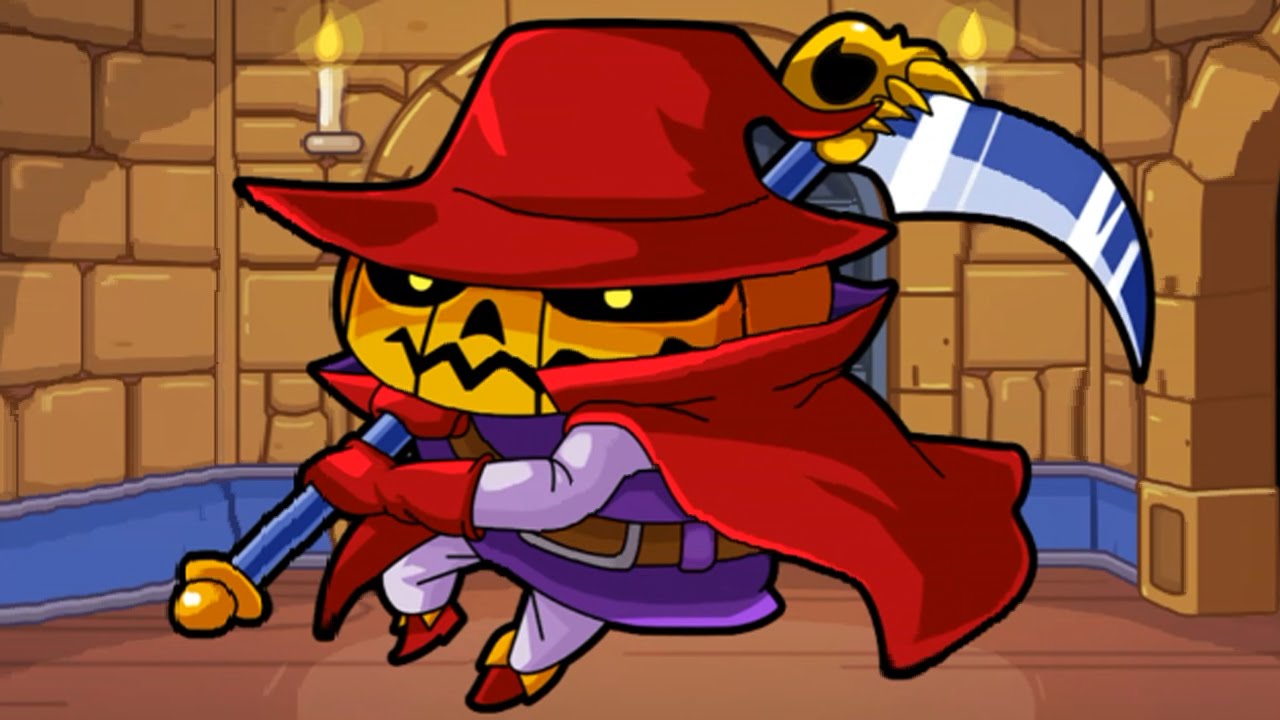 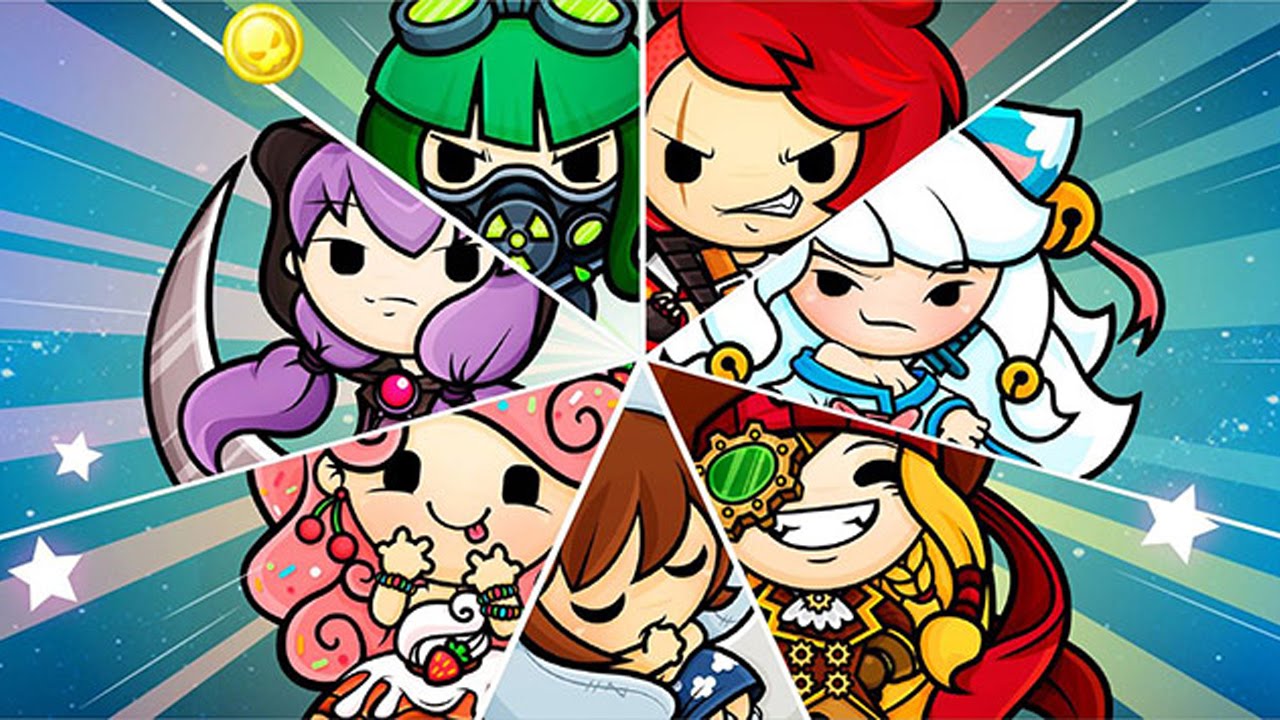 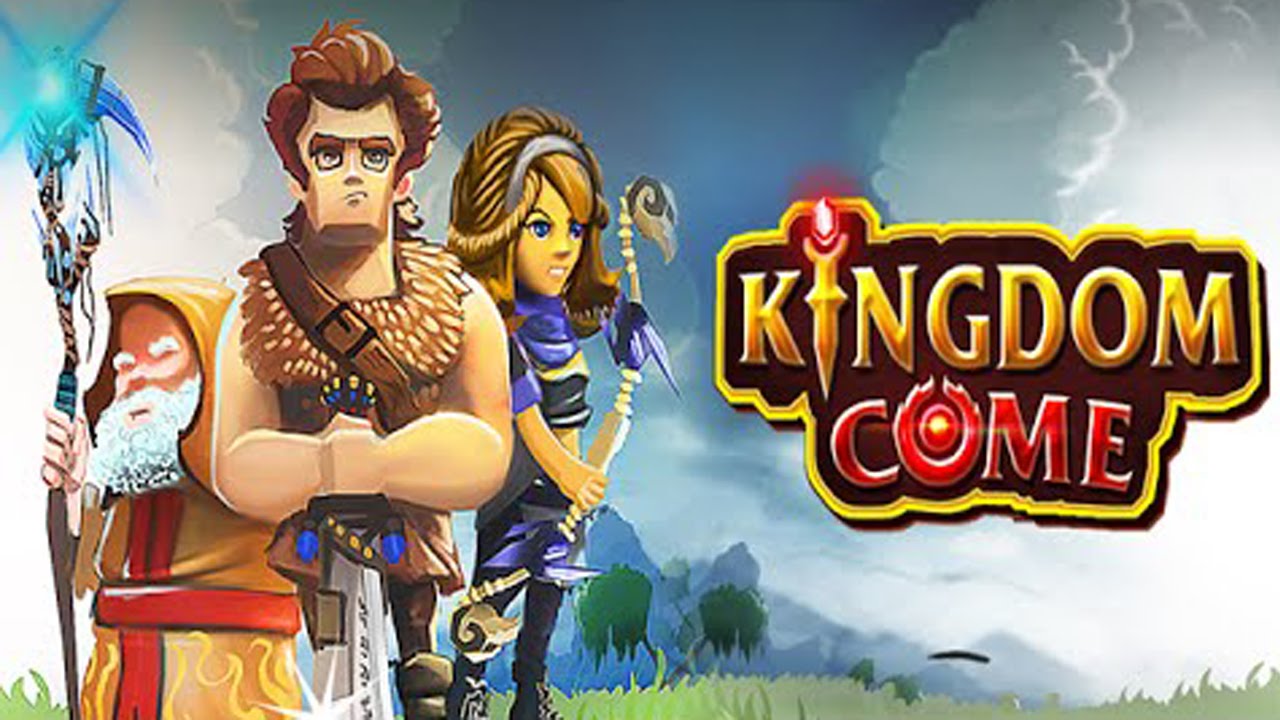 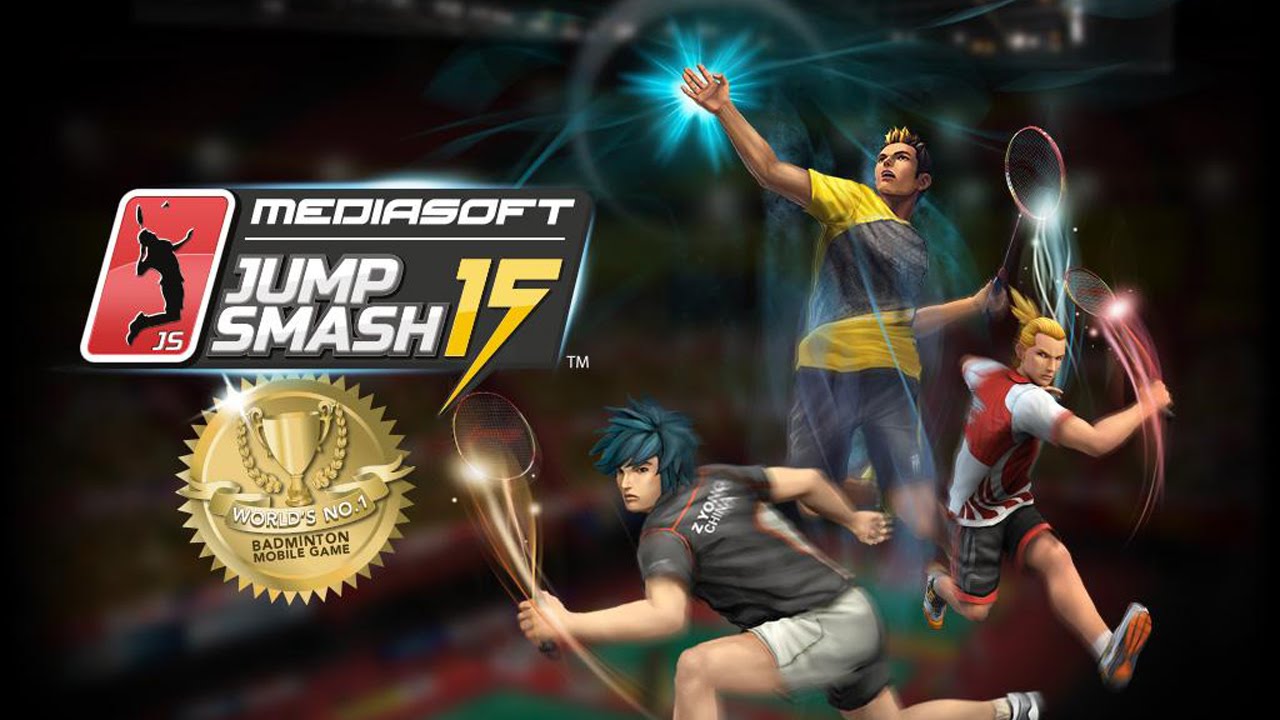 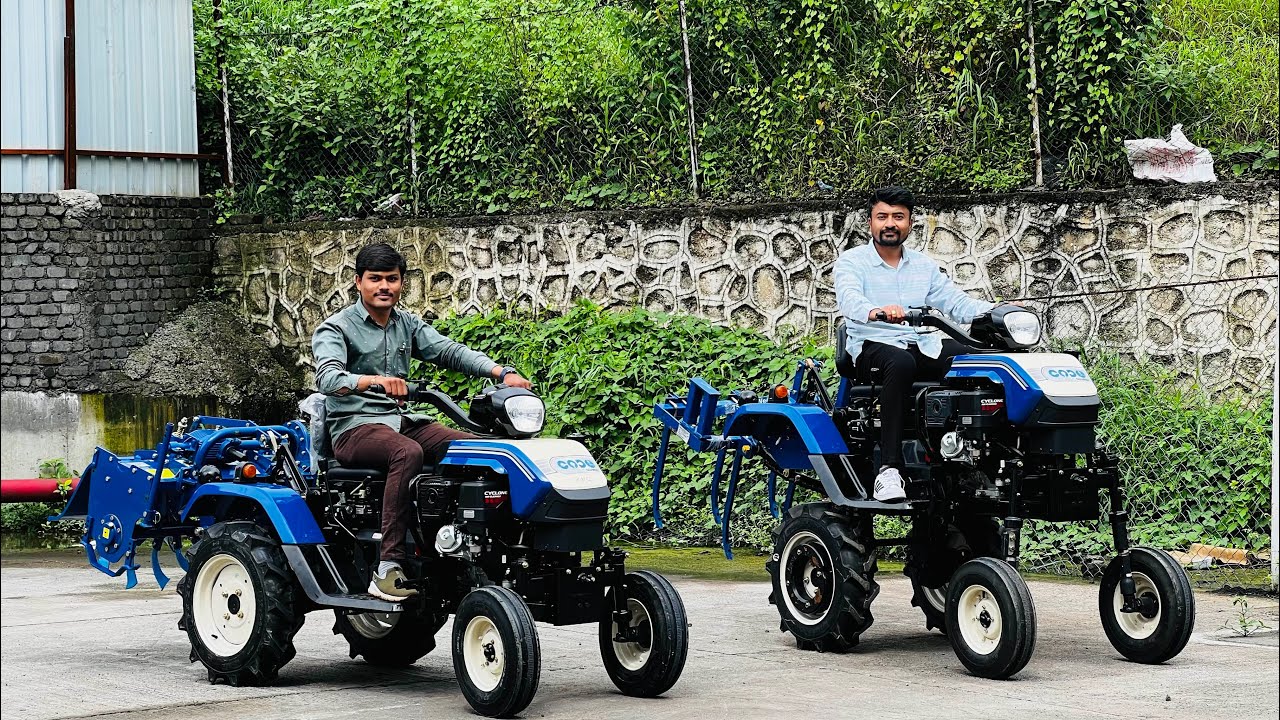 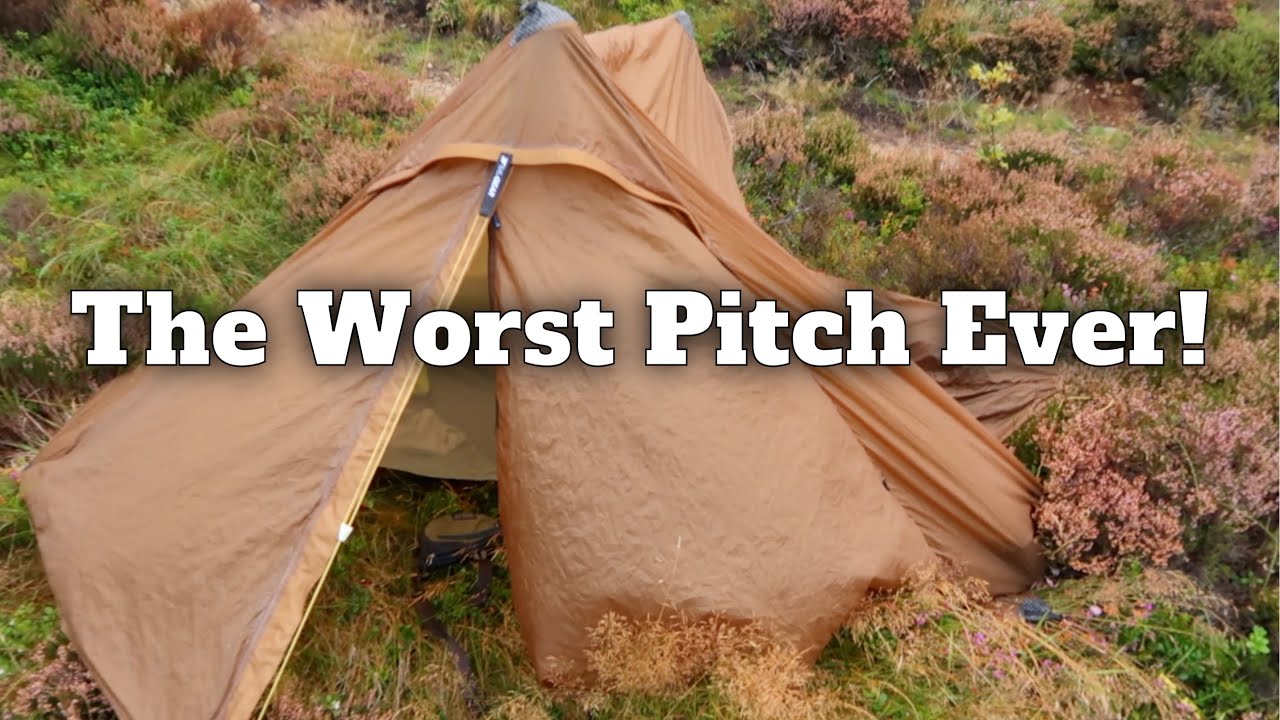 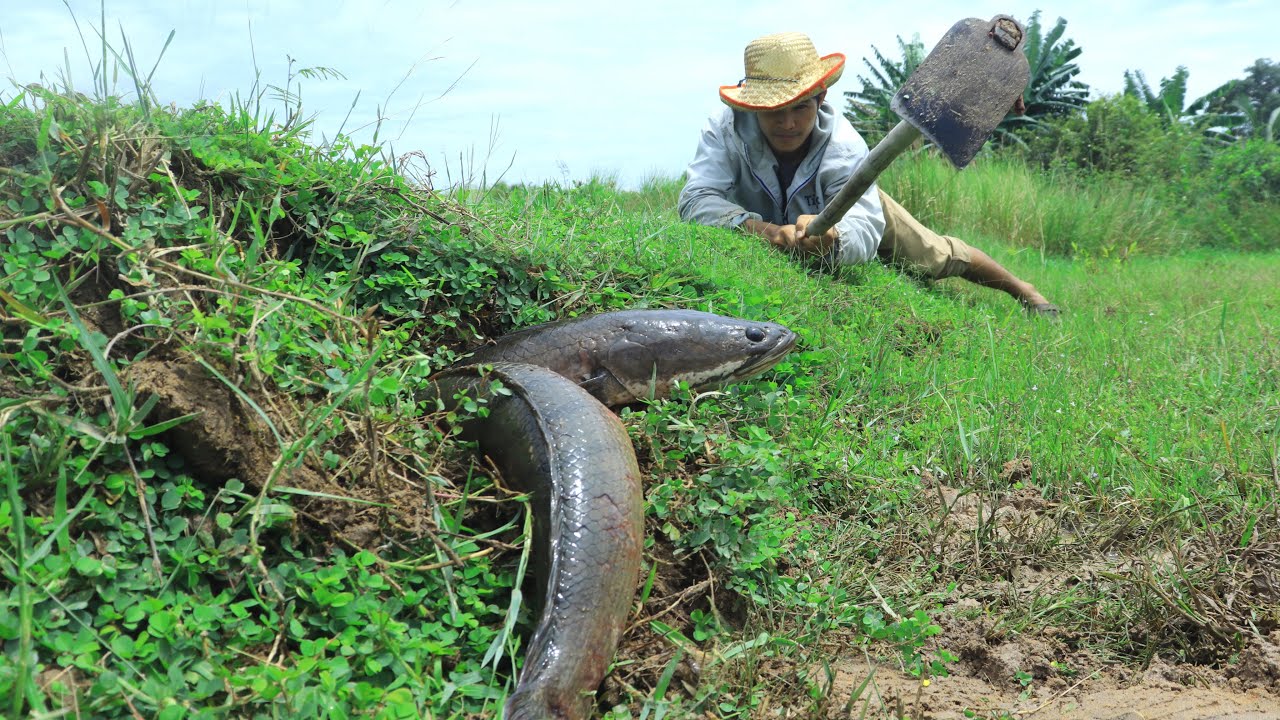 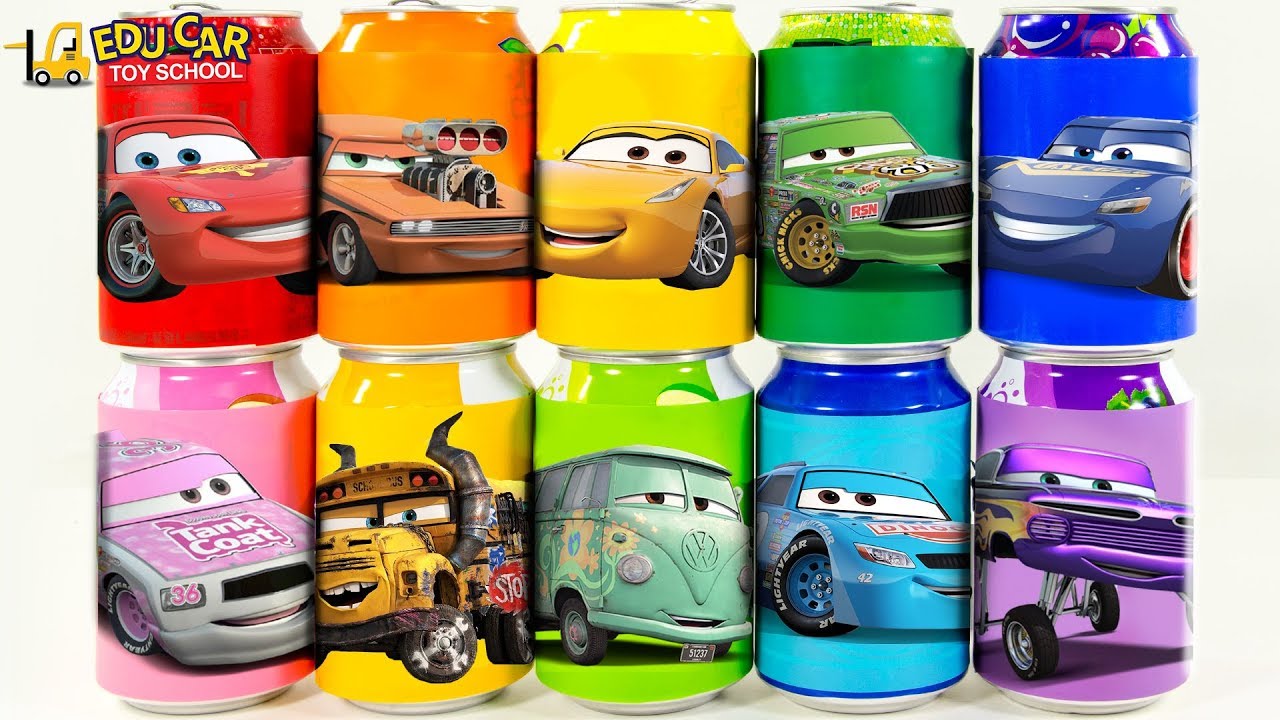